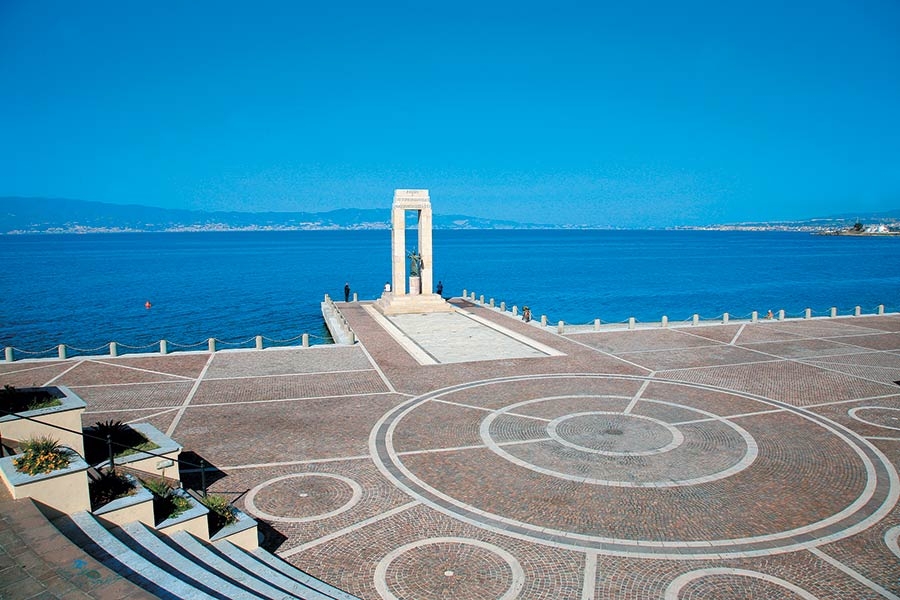 Reggio Calabria is a small city between the sea and the mountains with an array of tourist, cultural, artistic and gastronomic attractions left behind by the numerous populations which colonised the territory in acient times.

The Archeological Museum in Reggio Calabria

The Riace bronzes and numerous other archeological exhibits and coins are located in the Archeological Museum in Reggio Calabria. The museum has recently been modernised and is full of history and appeal.

The antique Rhegion was a colony dating back to the eighth century B.C. and was one of the first Greek colonies in southern Italy. It was definitely one of the oldest towns in Europe and it was also where local groups settled in the third millenium, groups such as the Ausones and the Italics. Today, Reggio Calabria is the biggest city in Calabria with the highest population, as well as being a city of art full of history and culture. Its artistic and cultural patrimony has been formed over a thousand year-old history. Discover the magnificent cathedral dedicated to Maria Santissima Assunta and the remains of the Aragonese castle built in about 536 A.D. by the Byzantines of Belisario, but reshaped and provided with mighty crenellated towers during the Aragonese period. Reggio Calabria is full of fine houses and museums. The most famous museum is the Museo Nazionale della Magna Grecia where there are numerous finds from archeological digs all over the region. The Riace Bronzes, or the Riace Warriors, the emblem of the city, are on show. We also recommend a stroll along the beautiful seafront where you can find several bars for an aperitif or a granita (water ice).